clarification on the starting point of the conversion action in case of a compulsory indication missing in the contract.

limit to the conversion of a CDD into a CDI in the absence of a compulsory indication in the contract.

exclusive jurisdiction of the labor court to rule on the merits of a dismissal for inaptitude.

Clause of no patent application

the regime of the non-compete clause does not apply.

it remains in case of suspension of the contract.

the filing is now dematerialized.

publication of the decree.

no employer funding for the expert appointed before the presentation of the accounts.

conditions of the conversion into a full-time contract.

a mobility clause over the whole French territory is precise enough.

no compensation in lieu of notice for an employee dismissed following a driver’s license suspension.

details on the conditions of validity.

details on the conditions of disclosure.

details on the conditions of organization of the professional elections in very small companies.

the expiry of the protective status does not exclude nullity of the dismissal.

non-observance of the prior notice is without effect on the renunciation period.

during the notice period exemption, an employee remains an eligible elector.

an employer may choose not to amend certain contracts to avoid a PSE.

the notion of group, used to assess the sufficiency of the PSE, is further defined.

the administrative control of the professional categories is further defined.

abandonment of the reference to account 641 for the computation of the operating grant and of the contribution for ASCs.

relaxation of case law regarding the repeated use of replacement CDDs.

the ETT may be held contractually liable in case of non-observance of the waiting periods.

an employer may freely consult files not identified as being private.

a new illustration of the difficulty to establish its existence.

details on the conditions of its allocation.

the requalifying of a CDD into a CDI (open-ended contract) gives the right to the compensation provided for as part of a PSE (employment safeguard scheme).

the organization conditions of a company referendum are fixed.

its composition and its means are fixed by decree.

a decree specifies the conditions of proposition of redeployment positions. 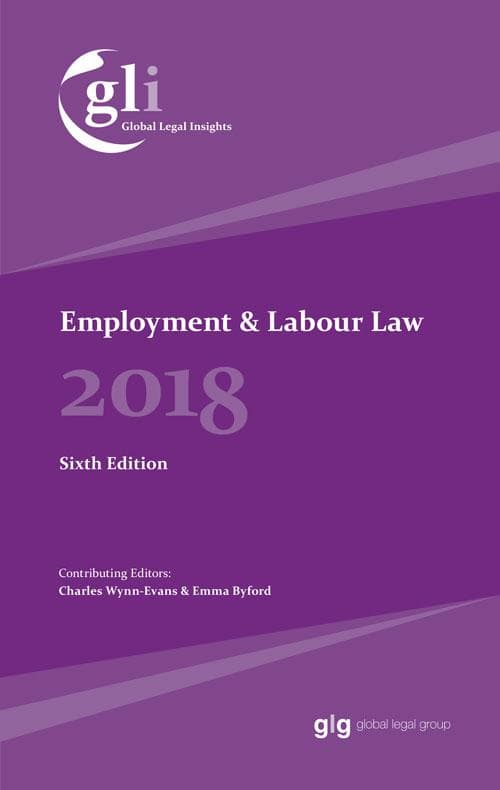 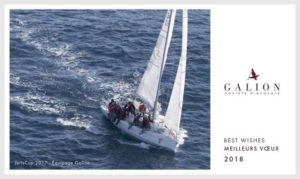 case law turnaround regarding the conventional transfer of an employment contract.

consequences of a failure of the postal service.

justification of the differences between employees hired after an agreement and those hired prior to said agreement.

sanction of the breach by the employer of his obligation of redeployment.

details on the starting point of the limitation period.

publication of the decree relating to the procedure to specify the reasons set out in the letter of dismissal.

details on the contestations of the opinions of the occupational doctor and on the decision-making procedure before the conciliation and orientation board.

publication of the sixth order, known as “catchall”.

conditions to compensate the occupancy of the employee’s domicile for professional purposes.

admissibility of the employer joining civil proceedings as an injured party.

deadlines assigned to the works council (CE) and to the Health, Safety and Working Conditions Committee (CHSCT) to deliver their opinion.

validity of neutrality provisions in the internal rules.

details on the territorial jurisdiction of the union defender.

additional details on the agreement relating to the forfait-jours (i.e., fixed number of working days).

How can we help you?